I’ve felt invisible my whole life. When I was a kid I had to be invisible, at least in the cult, because otherwise they would have abused me in their rituals. My attempts at invisibility were only rarely successful, but I had to try. In fact I created an alter named Invisible Jane who only came out during cult rituals, and her sole purpose was to keep us hidden so we wouldn’t get abused.

Also, paradoxically, while I needed to be invisible in the cult, I figured out that if I could make someone out in the world notice that I was being abused, I might be rescued and the abuse would stop. I had to be very careful how I went about doing this, however, because Harry had been threatening to kill us if we told anyone what he was doing to us since we were about two years old, so I had to talk without saying words.

The solution that came to me ~ I’m sure suggested to me by God ~ was to pick holes in my cuticles, sometimes to the point of infection, which I started doing at around age two. I have a copy of a photograph taken of me when I was four where I was picking my cuticles, and I was wearing a beautiful dress given to me by my grandmother. 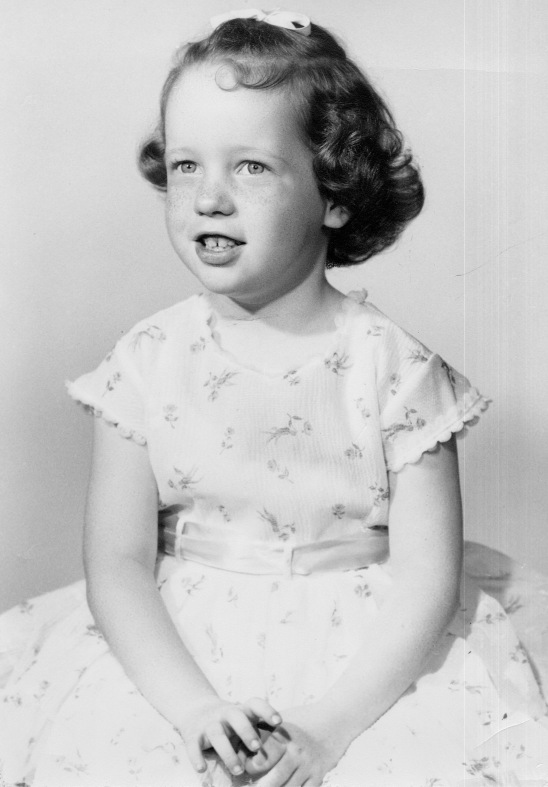 Unfortunately my efforts came to naught, because no one ever noticed, which makes me feel very sad for the little girl that was me back then. You can read more about this in my post, O God, Let My Blood Cry Out On My Behalf!. It’s based on a Scripture from the Book of Job,

The reason I’m talking about it here is because, even though Invisible Jane was necessary during my childhood, she’s no longer needed because the abuse stopped many years ago, plus I was integrated back in 2003. But even today I experience situations where I’m treated as if I’m invisible, as if I don’t exist.

It happens most often in situations where I’m out shopping ~ for instance in Barnes & Noble, or a department store buying clothes. I will be standing, looking at some merchandise, clothes or books or whatever, and I’ll have a question that I’ll need to have answered. There will be other people who also have questions, and the sales clerk helps everyone, absolutely everyone but me. And then when I’m the only one left, she turns and walks away as if I don’t exist, when I’m standing right in front of her.

I can’t tell you how many times that’s happened to me, and how painful it is everytime it does. But lately I’ve been able to remind myself that I’m not invisible before God.

God ALWAYS sees me. He has seen me and been with me, protecting me and saving my life ever since the beginning. So, while it doesn’t feel good when people ignore me and fail to acknowledge my existence, I can take comfort in the fact that God always sees me, He never ignores or spurns me, and He always listens to me when I talk to Him. And He does this because I am important to Him because He loves me.

I find that incredibly comforting!